Knowledge on the near-surface is used for civil engineering purposes. Features may be natural or man-made. 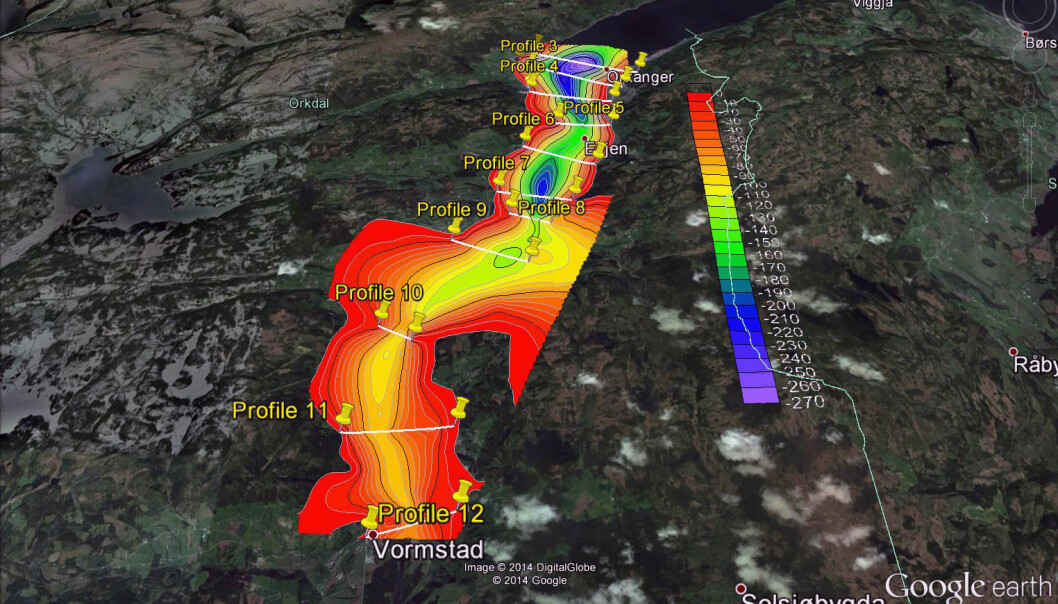 Mouyen et al., (2020) quantified sediment mass redistribution in a wide meander of a river and a slow landslide in Taiwan from joint time-lapse gravimetry and photogrammetry surveys. They surveyed 10 stations with CG-5 (relative) and A-10 (absolute) gravimeters in november of 2015, 2016 and 2017. At the same times they generated high-resolution digital surface models from a drone to quantify the sediment volume. They could estimate a slow landslide causing a sediment mass loss of 3.7 +/- 0.4 x 109 kg over 2 years.

Variations in the depth to bedrock can be estimated from gravity when there is a significant density contrast with the overlying, usually unconsolidated sediments. In parts of the world with strong density contrasts such as Scandinavian post-glacial marine sediments this can be a cost-effective way of mapping prior to building of roads, develop urban areas, etc.

Skip back to main navigation